The Crimea consists of two very different parts – treeless steppe of the Crimean Lowland in the northern and central parts, and the Crimean Mountains in the south.


The republic is located on the Crimea peninsula. It is between the Black Sea in the west and south, and the Sea of Azov – in the east. In the east the Crimea is separated from Russia by the Kerch Strait.


Crimea is one of the most beautiful places on the planet. The Crimean Peninsula is a true paradise, attracting a huge number of tourists. It is impossible not to fall in love with its magnificent landscapes, which are not inferior in beauty to the popular tourist places of Europe. Crimea has so many interesting sights that even those who have been here many times will discover something new. At every step there are found monuments of architecture of the Middle Ages or ancient times. The magnificent nature of these places leaves an unforgettable impression. Mountainous terrain, waterfalls, caves, lakes, azure waters of the sea – you just can’t get bored here. Visiting the sights of Crimea can be successfully combined with a beach holiday.


Many cities located on the Black Sea coast are resorts well known to the inhabitants of our country.
Tours to Crimea 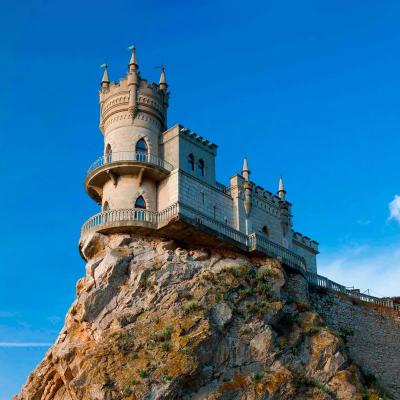 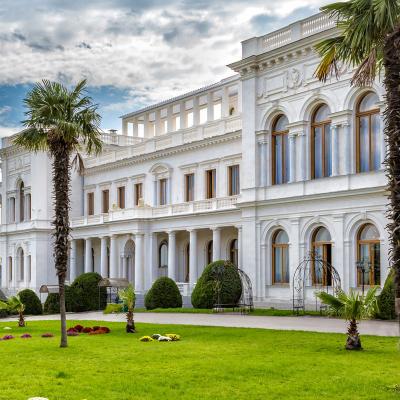 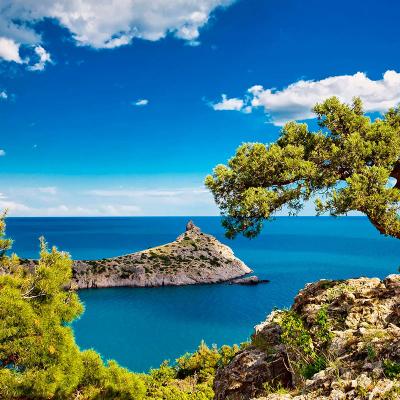 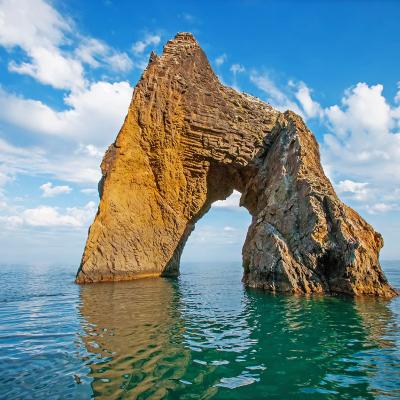 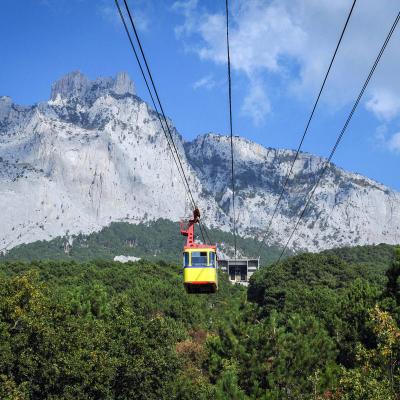