The world's greatest railway journey, the TRANS-SIBERIAN RAILWAY runs from Moscow over the Urals, across the magnificent Russian steppes and alongside the shores of the world's largest freshwater lake Baikal. You will cover 9,000 kilometers, passing through eight time zones and 87 towns and cities.


The journey includes Moscow, you will also stop at Yekaterinburg – where the Romanovs were executed, Kazan with its beautiful Kremlin, the 'Paris of Siberia' at Irkutsk and Ulan Ude, capital of the Buryat Republic.
Trans-Siberian tours 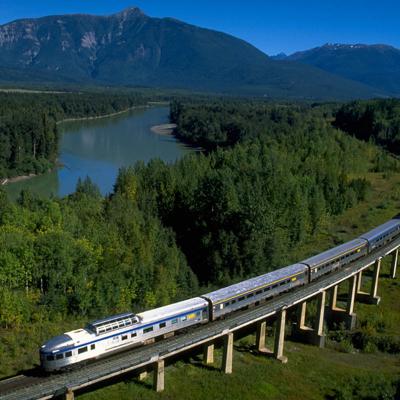 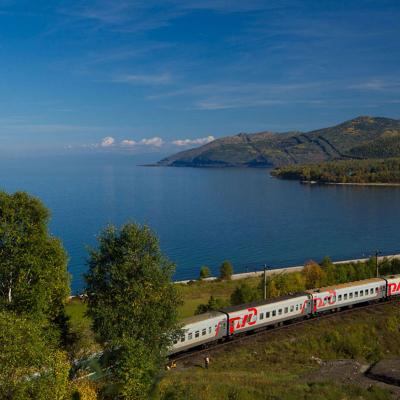 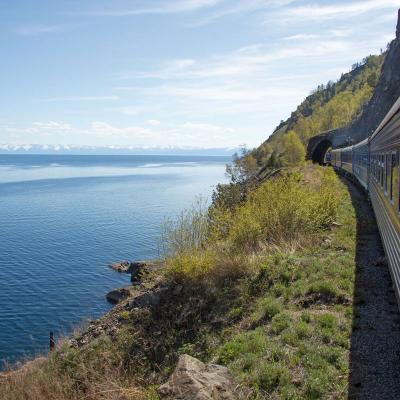 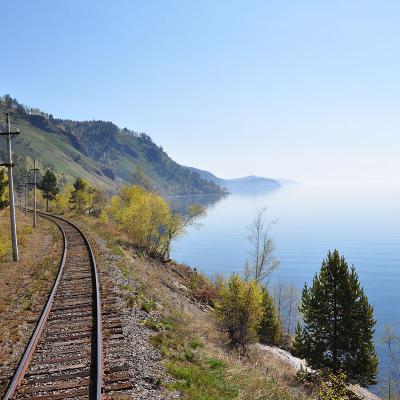 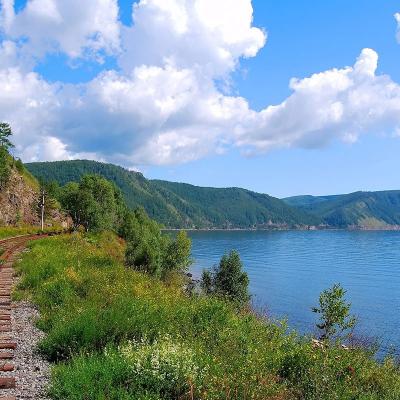 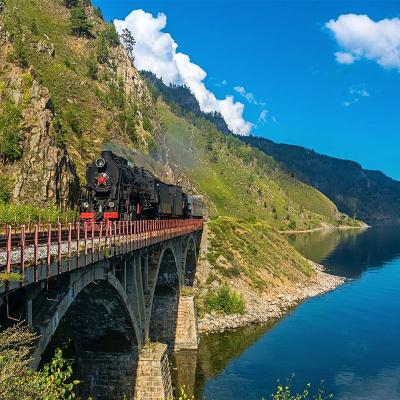